He is an Indian cricketer who bats in the top-order as a right-handed batsman. On December 26, 2018, he made his international debut for India against Australia at the MCG.

Mayank Agarwal, a prolific opening batsman since his Under-13 days with Bishop Cotton Boys’ School in Bangalore, modelled his batting style after Virender Sehwag. In the 2008-09 Under-19 Cooch Behar Trophy, Agarwal scored 432 runs at an average of 54 in five matches and smashed a match-winning 160 for India Under-19s in a one-day match against Australia Under-19s in Hobart.

Maynak’s current net worth is estimated at 35.50 crores 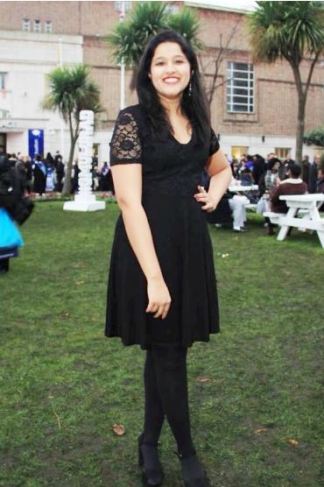 At Fantasy Dreamer we help other new fantasy players to win easily and we help people to determine their mistakes which all-new fantasy players do in the beginning. We have an amazing team of writers and analysts with a minimum of 3 years of experience in fantasy sports.